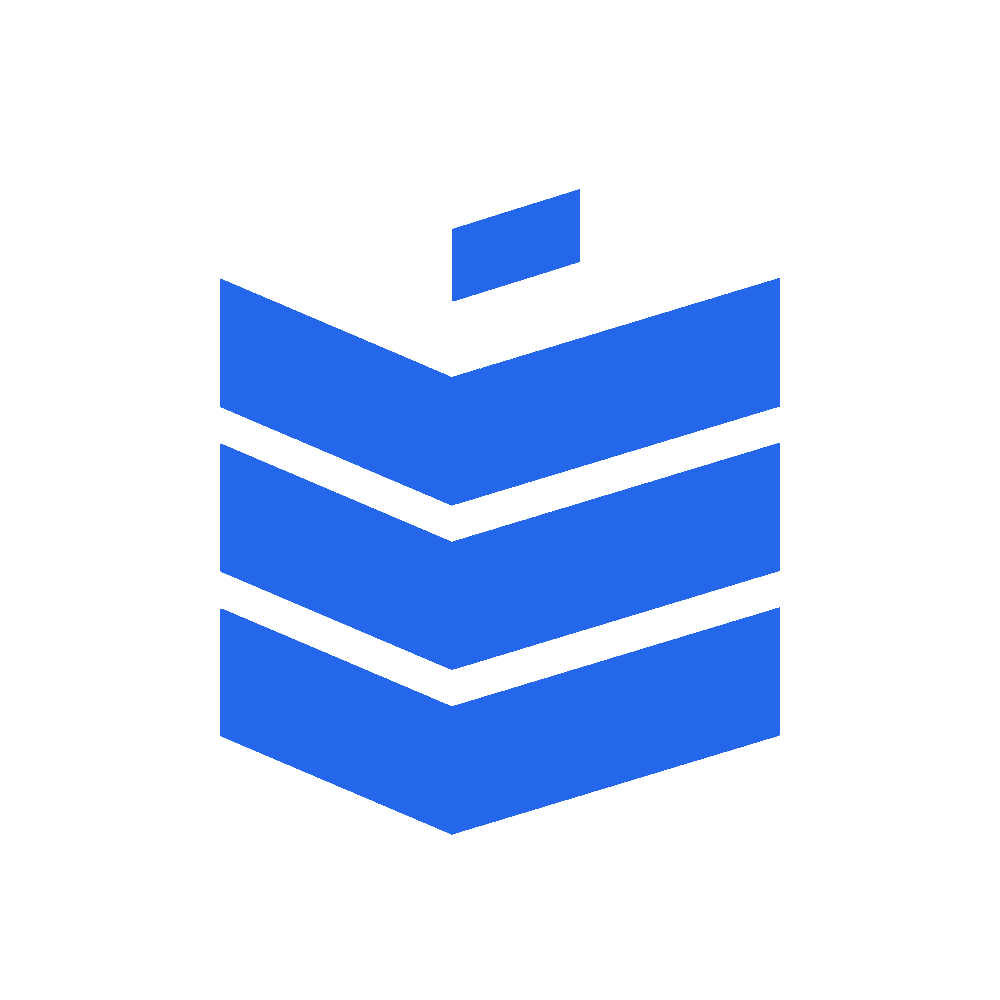 For Turnout Nation, one of the biggest problems facing our country is the lack of voter participation, particularly among younger generations. In 2016, only 55% of all registered voters came out to the polls, with young voters aged 18-29 turning out at only 50%.

While there are many factors that contribute to this issue, Turnout Nation is tackling it by tapping into local elections and the power of connecting through friend-to-friend voter mobilization, or Relational Organizing.

The premise is simple–empowering people who are already politically active with the tools needed to reach out to their personal networks in order to drive turnout. According to Executive Director Jennifer Brown, the secret to Turnout Nation’s success is the power of voting information coming from these trusted sources.

“Voters can be really confused depending on the state they live in and the rules around elections, particularly during a less publicized cycle” Jennifer explains. “Having that support and help of a trusted friend gets them off the sidelines and interested in coming out to the polls.”

It’s these local and arguably less-known election cycles that Turnout Nation is using to their advantage. The use of on-the-ground organizers who know what local issues are most important to their respective communities means that they know what will move voters to the ballot box. And they drive this messaging through meaningful conversations using the Empower app, as well as alternative methods to reach new voters such as Reddit and Facebook.

This willingness to take risks and try new things is paying dividends. In Georgia, Turnout Nation tested a variety of different methods of recruiting Voting Captains, including social media, online job boards, and organizer recruitment. The results were telling of the importance of relational organizing. Sienna Currie, Volunteer Coordinator explains:

“In Georgia, we assigned college students to be active recruiters, and it was much more cost effective. We had toyed around with online ads to see what works, such as Facebook sign-up sheets and Zoom invitations. To people, it just felt like another ad to scroll past. So it became clear that having organizers on the ground to seek out voting captains would be the best driver of recruitment and voter turnout.”

In numbers: paid social media ads to recruit Voting Captains counted for 16% of overall recruitment in GA, and personal referral (read: relational organizing) was over double this number at 33%.

The stories from Voter Captains demonstrate how the grassroots investment by Turnout Nation will pay dividends for generations to come. Here are a handful of spotlights from young volunteers across the country:

Voting Captain Lauryn, a premed student, helped 10 friends vote in the general election. She also supported 5 other Voting Captains in Georgia with up to date information in both the general and the runoffs. In total, she reached 62 potential voters through a network of personal connections in both elections, many of whom were first time voters.

“It has been a rewarding experience to serve as an outlet for the younger generation to become more politically involved. I want to continue to encourage others to research candidates and take advantage of our right to vote.”

Lorin Moore, a computer science student at the University of Houston downtown called 10 friends before the general election to make sure they were ready to vote.

“I am interested in voter turnout because I want to let people know that the right to vote is one of the most important rights we have. I want to be able to encourage people to vote and to be involved politically especially in 2020.”

Tyler was a Voting Captain and Organizer for the GA Runoff Races. He worked on campaigns, helped his friends vote, and kept other Voting Captains up to date with resources and reminders.

“Relational campaigning is extremely important to any successful race. It’s a way for young people to get out the vote when they themselves can not due to their age, which truly attests to the political spirit of young people like me nowadays.”

Their work is just beginning. For 2021, Turnout Nation is hitting the ground in cities such as Cleveland, Pittsburgh, Philadelphia, Harrisburg (PA), Miami, St. Petersburg, Atlanta, and statewide in Virginia.

We are excited to continue working with Turnout Nation through the use of Relational Organizing tools and trainers to ensure their continued success. Learn more about their work at www.turnoutnation.org.