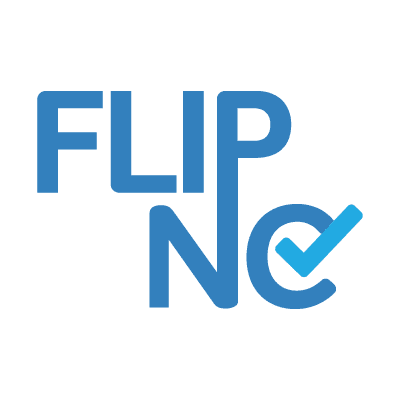 FLIP NC is an all-volunteer, grassroots organization using targeted, direct voter outreach to elect progressives in North Carolina. In 2018, they knocked on 20,000 doors and sent 250,000 text messages to left-leaning voters in competitive legislative districts, helping to break the supermajorities in both chambers of the NC General Assembly (NCGA).

They had far greater plans heading into 2020.

But you know the old saying, we make plans and god laughs. Such is life. We got hit by a pandemic and the world got… complicated.

But Flip NC wasn’t about to stop their important work because of COVID.

In the process, they were able to keep the crucial work going of empowering North Carolinians to get involved and get out the vote, ultimately building an army of volunteers who made 435,000 calls, spoke with 20,000 voters, and sent 1.4 million text messages.

Throughout the cycle, they came to fully appreciate just how important it is to tailor an RO program to the people involved. Relational Organizing means different things to different people. Is that a problem? Heck no! That’s literally where we at Organizing Empowerment Project live.

If you try to take a process as personal as Relational Organizing and apply it with a one-size-fits-all approach, you are going to be… frustrated. And disappointed. You have to meet people where they are and help them chart a path forward that is going to work for them.

Flip NC learned that in real time and iterated as they went!

“With our program, the number of contacts (and to some extent, leaders), grew exponentially as we got close to the election.”

While some use RO to scale, Flip NC used it in large part to empower their internal leadership.

We’re so proud of all that they were able to accomplish throughout the cycle and can’t wait to see where they take their program moving forward.

Learn more about them at flipnc.org.