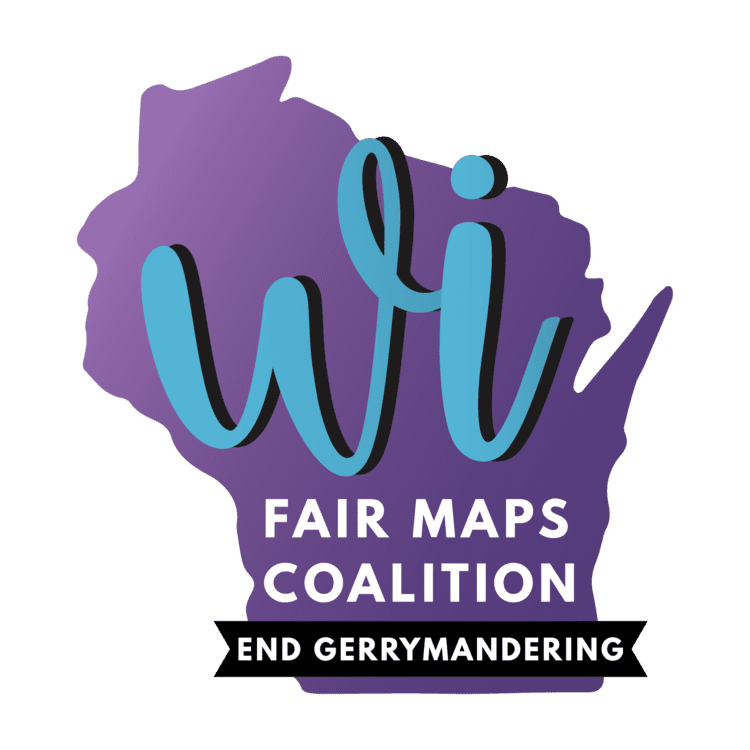 Since 2011, Wisconsin has had historically undemocratic maps, keeping minority rule in place regardless of the will of the voters.

To say the maps are unpopular is an understatement. Over 7 in 10 Wisconsinites, a majority of those on both sides of the aisle, are unhappy with how the maps are drawn and want to see a change when districts are redrawn following the 2020 census. But massive changes like bipartisan map committees don’t just happen.

So the people have sought ways to pressure their lawmakers to listen to the will of the people, whether they want to or now.

From 2014 to 2019, there were 8 county referenda on redistricting. Not bad, but also not the kind of groundswell of support that 72% of the people should be able to garner.

Enter the Fair Maps Coalition, a partnership of several nonprofit organizations. Wisconsin Voices is part of the lead team, along with several other pro-democracy campaigns.

In the last six-months, they’ve implemented a Relational Organizing approach to solving this seemingly-intractable problem. And it’s working. It took 5 years to get 8 of Wisconsin’s 72 counties to put redistricting on the ballot. On April 7th, 2020 alone, there were nine county referenda passed, as well as 17 municipal ones. And just this month, they’ve convinced six more county boards to add a fair maps question to their November ballot. This is what progress looks like.

The vast majority of Wisconsinites agree with the goals of the Fair Maps Coalition. But agreement isn’t enough – change comes from action.

Using Relational Organizing, they’ve been identifying and empowering leadership from the grassroots level and then utilizing those activists to grow their ranks exponentially.

Sue asks Joan to help her do just one thing. That one thing could be to put her name on a letter to the editor that Sue already wrote. It could be to ask folks in the neighborhood to sign the voter pledge to only vote for candidates who support nonpartisan redistricting. It could be to drive people to the Capitol for an event. Joan doesn’t think she knows enough about the issue to lead. But leadership isn’t just about knowledge or experience — it’s about getting involved. Joan does that one thing and realizes that it’s not that hard. So she agrees to do something else. Before you know it, she’s asking people in her life if they can join her doing just one thing. She’s taken on a leadership role without even realizing it.

Rinse and repeat this simple but effective Relational process and before you know it your lone leader becomes a small coalition which becomes a neighborhood team which becomes a movement. Suddenly you have initiatives on dozens of county and municipal ballots and you have helped to make a real difference on an issue that really matters.

Not bad for designing a flyer one afternoon in your spare time!

Meeting People Where They Are

The beauty of Relational Organizing is that it’s not a one-size-fits-all approach, which means it can work for any person or community.

By listening to, encouraging, and empowering their activists, Fair Maps Project has helped grassroots groups throughout the state:

Once upon a time, activists were told to write and call their legislators. They (and you!) should absolutely still do that. But that’s but one tool in the organizing toolkit.

The beauty of Relational Organizing is that, when implemented and embraced, it’s an ever-evolving, innovating and growing toolkit with endless ideas, solutions and energy.

Many would say that the Fair Maps Coalition took up a hopeless project. But with the power of the grassroots at their back, they never gave up hope. And by empowering their community, they might just manage to change their community forever in a real and lasting way.

Which is kinda what democracy is all about in the first place, isn’t it?

Learn more about the Fair Maps Coalition, and the coalition of organizations, including Wisconsin Voices, at fairmapswi.com.