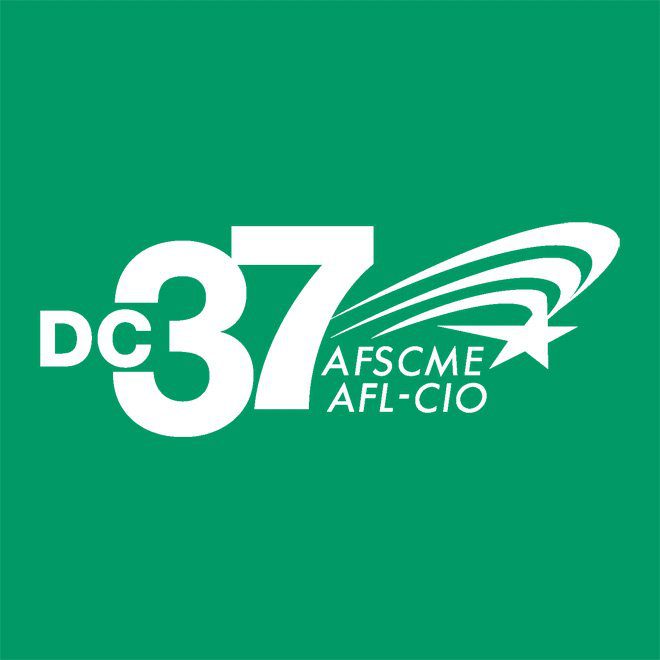 DC 37 is the largest union of its kind in New York City, representing about 150,000 public employees and 50,000 retirees. Their membership serves as the backbone of the city, with members working in public transit and infrastructure, as well as hospitals, schools, public centers and universities.

Recently, DC 37 partnered with Empower Project for their Reach Beyond program: Using the Empower App, staffers and union members reached out during the election cycle, not just to other members, but also their friends and family in order to create a relational organizing program around both the NYC Mayoral Primary as well as local issues that matter to the community.

Erica Vargas is an organizer who led DC 37’s relational campaign during the Mayoral Primary, providing direct insight into the needs of the union in order to organize effectively.

“Not all of our members are going to be visiting our website regularly,” she explains, “and there are limitations even with social media. But our members use their phones! With the Reach beyond (Empower App) program, it was great to have everything in one place and keep track of our work in a way that nearly everyone could get involved with.”

Obstacles and Opportunities for Growth with Ranked Choice Voting

Part of DC 37’s work was that of mobilization around the new Ranked Choice Voting System in New York City for the Mayoral Primary. Like many groups, their organizing strategy was forced to turn on a dime due to the COVID-19 pandemic. Our Empower App allowed them to continue reaching out to folks when door knocking was no longer an option.

This pivot to using a phone-based relational program was paying dividends not just in voter turnout, but in future elections and even issue-based organizing, such as ensuring that the city’s budget is equitable and beneficial to all New Yorkers

There were other issues, however. At the end of June, the New York City Board of Elections announced a discrepancy that had allowed 135,000 test ballots to be part of the final count, causing major delays that did not result in a final winner until July.

DC 37 knew that communication and multiple touchpoints with their base of supporters would be crucial to ensure that every one of their votes counted. It’s what made organizers like Erica have to tap into their status as trusted messengers and share vital election information.

“There are longstanding flaws in our city’s Board of Elections that have led to this moment, not the Ranked Choice Voting System,” she explained. “At DC 37 we became educators to our base and made it clear that this is a time to get active and get involved, because this will happen again if we don’t hold the accountable.”

One of the biggest takeaways for staffers and union members has been understanding the power of a successful Relational Organizing campaign. There is plenty of work to do in order to ensure that working families are properly represented in local government, and progressive movements cannot afford to disengage with supporters as soon as elections are done.

“The fall election is going to be a big deal, no doubt, and we’re already laying the groundwork for union member turnout,” Vargas told us. “But this is an opportunity to do so much more, and so much good. Things are happening with the NYC budget that are not just statistics, they matter to our own lives and livelihoods.”

New York City’s annual budget can be a make or break issue for families working in the public sector, determining if workers will be provided with a dignified wage, or be able to take their loved ones to the doctor. The added value from using Relational Organizing and the Empower App is that supporters can now be activated into a Call to Action to show up at city hall or on the streets, making their voices heard on these issues. When supporters know that their voice matters, they will show up to defend what matters to them.

Empower Project strongly believes that a year-round engagement program can help unions and progressive movements to not only maintain their supporter base, but to build upon them and expand their reach in order to help more working families.

We can’t wait to see DC 37’s plans to get out the vote in November, as well as rallying around causes that matter to residents in New York City.